Have a Redemption Code? Redeem It Here. 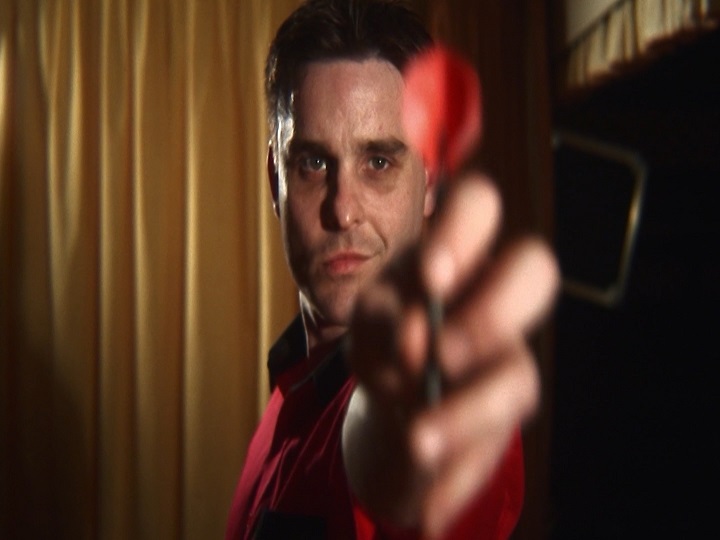 A Comedy of Life, Love & Darts

Set in the cut throat world of amateur pub darts, Double Top is a light hearted homage to the underdog sports movies of the 80’s.

When he misses the crucial shot in his local darts tournament, Ricky begins to lose confidence and question his direction in life. Turning his back on his outgoing lifestyle he throws himself into his career at the expense of his relationship with long term girlfriend Sandra.

A year later as the championship rolls around again, Ricky's one time friend and confidant Tony gets his hand broken by a rival team and must persuade Ricky to take his place and represent their pub in the tournament. Can Ricky regain his confidence, save his relationship and become a local hero, or will he continue to further his career and fade into obscurity?

Received a Kickstarter backer code or Discount Code?
Use it here.